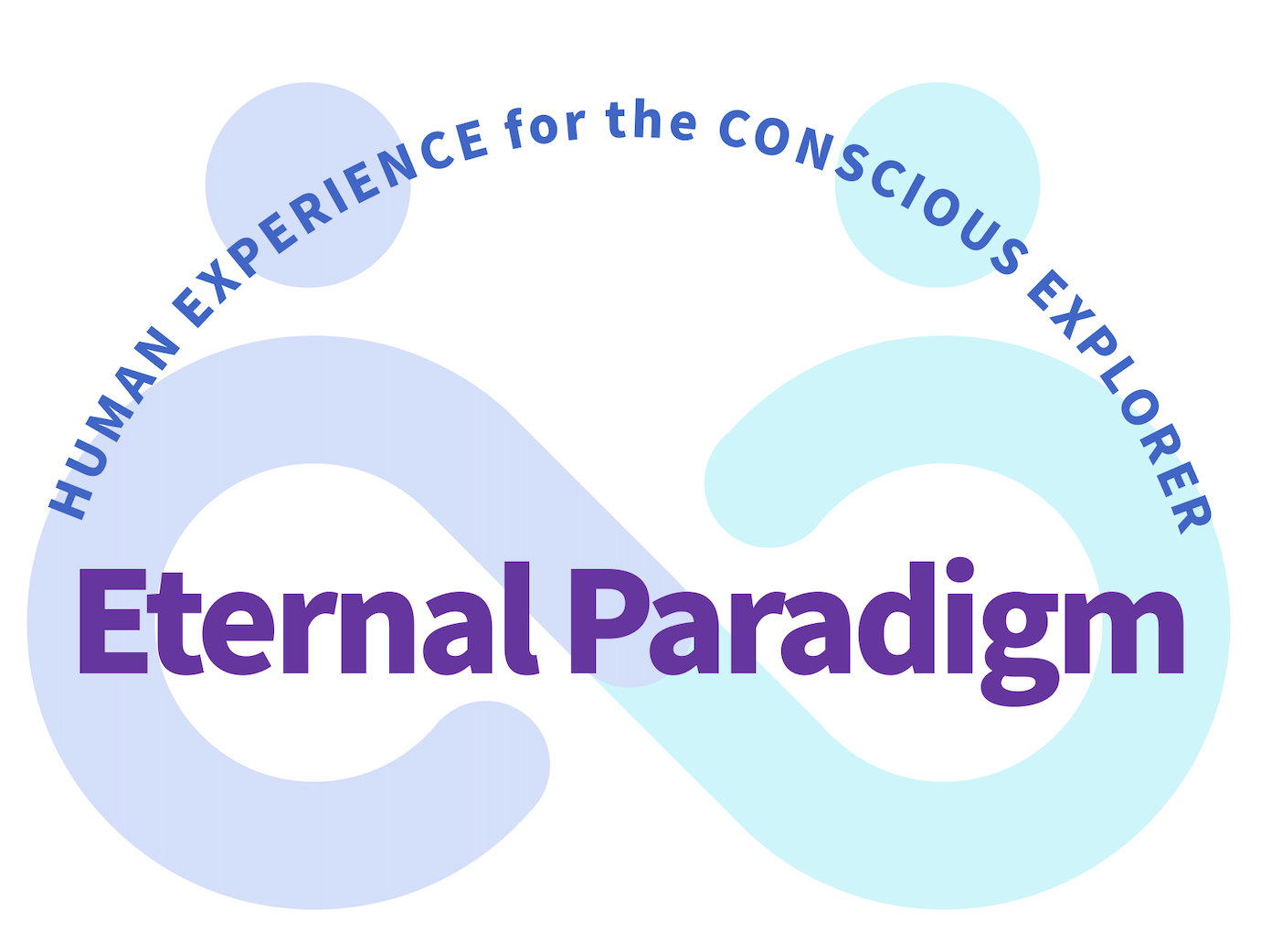 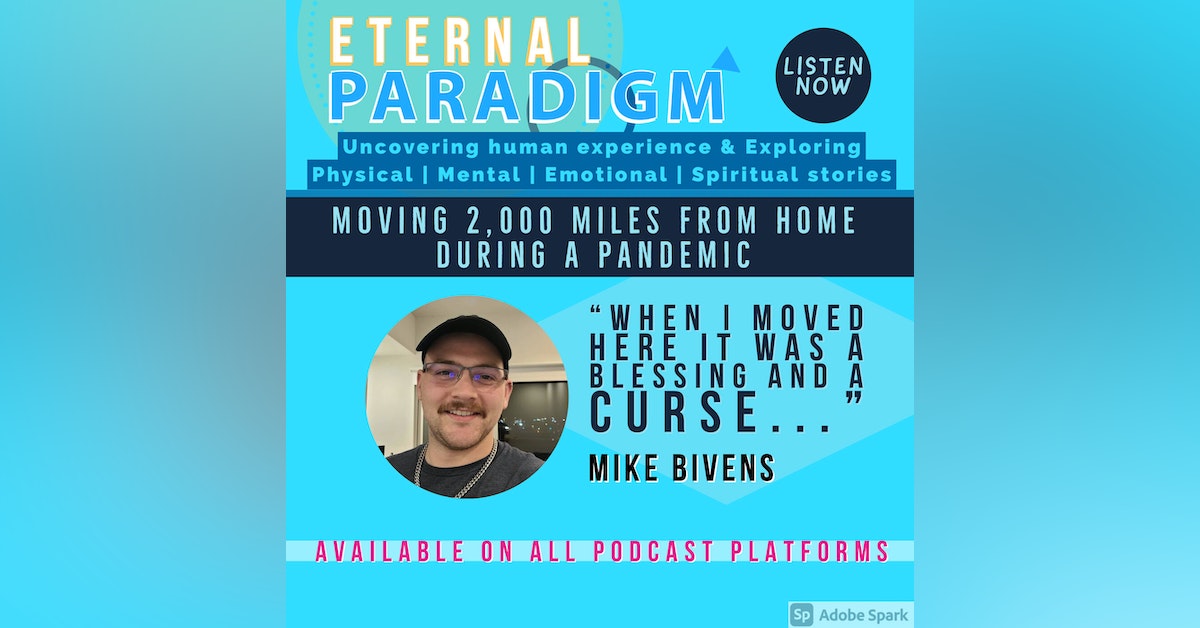 Moving 2,000 miles away from home during a pandemic was a game changer for my guest in this episode.

Mike, a student now living in Central Texas who is originally from Idaho,  shares his journey around mental health challenges, events that changed his perspective and gives some insight into hazing that is now becoming less prevalent in fraternities and sororities in the American university education system.

Hazing hit the headlines previously due to some high profile deaths and sexual assault cases that shone a spotlight into the extreme behaviours that students groups were taking part in just to fit into a group.

In this exploration Mike speaks about his own personal experiences of hazing and the impact. He says, "Why would someone who is a really good person join an organisation where they would encounter this?"
Adding "18 to 21 years olds are taking a stance against this and we're going to hold each other accountable."

As Mike reflects on his experience he explains that he stayed in the fraternity just to support his friends and as he moved towards getting clarity through reflection, he realised that a lot needed to change in the structures that are age old institutions and he welcomed that fact that change is happening, albeit a little slow.

Mike also shares three books that have had an impact on his thinking, his creative outlets and how he feels about lockdown life, the pandemic, moving away from home and how he has used this time to reflect on many aspects in his life that have shaped his perspective.